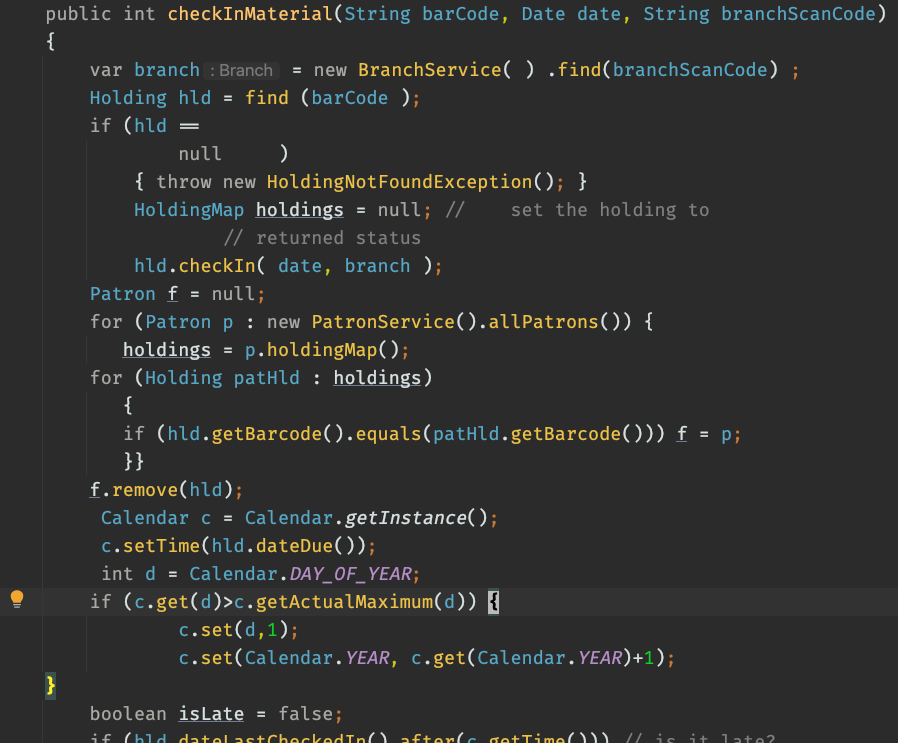 Few topics in software development are more contentious than formatting standards. Tabs vs. spaces, indentation standards, and brace alignment standards (thank you Python for finding a way to eliminate some of these arguments) are often hotly contested, and it doesn’t end there. You can find yourself in the midst of dozens of arguments around code layout minutiae.

The cost of inconsistency

I recently worked in a team where they not only adopted a rather large linter configuration for their JavaScript code, but added numerous additional constraints. I found some of these to be fairly annoying, particularly since automatic formatting didn’t correct them. I felt a bit stifled and slowed-down in this environment.

Still, I attach a high value to consistent-looking code. In fact, the code I produce without the use of much automatic formatting ends up highly consistent, because I’ve developed a habit of crafting the code that way. It’s a bit obsessive, but I always find code formatted “my” way to be far faster to read. If I have to read bad code that’s also formatted particularly poorly, I will actually reformat it before I bother trying to read it.

I believe inconsistently-formatted code creates a cognitive friction (not quite what A. Cooper talked about), particularly when it involves either vertical or line-wise spacing. Lots of friction wears us down over time. A consistent standard allows you to focus on the content more by removing distractions. Try reading a book or web page that doesn’t follow established layout and formatting standards. (And if you don’t believe me, I can guarantee I’m able to format your code in a way that makes you weary. See above image for a small taste.)

Multiple formatting styles in a codebase is a pretty messy world. Chaotic application of styles can waste time through increased clutter when trying to understand source diffs (though “ignore whitespace” can help).

Folks like Tim Ottinger and myself have coached many dozens of teams over the years. We’ve seen countless codebases, along with a wildly varying set of standards. As a result, while we have our own preferred standards, we’ve generally learned to live with whatever standard the team currently follows. (I can’t recall a standard so egregiously bad that I couldn’t work in the codebase.)

As someone whose job often includes helping the whole team improve, I absolutely care that my teammates don’t end up frustrated with the codebase. Even if I dislike their chosen standard, it doesn’t take me long before I’ve accepted it and habitually code that way. I suspect most people are similarly capable of adapting to a new standard, even if they’ve made arguments for another standard for their whole career. And I also think most folks appreciate the consistency.

Ultimately, I care about consistent formatting enough to do it where I can, and not as much the specifics of the individual standards.

So what? Well, you too might be able to help your team establish a consistent standard that helps the people on your team who really do care, even if you don’t.

Tips for creating a standard

Here are recommendations on building a standard with your team, whether it’s a formatting standard or something less trivial:

Ottinger reminds us that “some people see a coding standard as a team agreement, and those who don’t follow it as uncaring. Others see a standard as one person oppressively imposing their subjective, personal preferences on others. Formatting standards are trivial, but invite ongoing resentments due to their symbology.”

Damned if you do, damned if you don’t? Following the above steps to establish standards will at least get you somewhere: It’s not one person’s mandate, and you built it up from scratch to the last possible point of consensus… for now, at least.

All that said, tabs are just wrong. Sorry, Richard (and Silicon Valley writers who think people repeatedly hit the space bar to indent, and who forget that consecutive spaces compress pretty well).